Gordon has also become a star of the small screen both in the US and internationally, with  top-rated FOX shows that air in more than 200 countries and territories worldwide such as HELL'S KITCHEN, MASTERCHEF, MASTERCHEF JR, and 24 HOURS TO HELL AND BACK. He's also got a collection of well known UK shows: GORDON, GINO and FRED: ROAD TRIPS, GORDON BEHIND BARS, ULTIMATE COOKERY COURSE, GORDON'S GREAT ESCAPES and GORDON ON COCAINE. As well as his globally aired National Geographic Series GORDON RAMSAY: UNCHARTED.

GORDON RAMSAY: UNCHARTED is a new series that draws connections between exploration, adventure and food—with a dash of friendly food competition—starring Gordon. Produced by Studio Ramsay, Gordon will embark on anthropology-through-cuisine expedition to unearth the most incredible people, places and flavors the world has to offer. GORDON RAMSAY: UNCHARTED premiered in July 2019 and it's Second Season will Premiere on June 8th 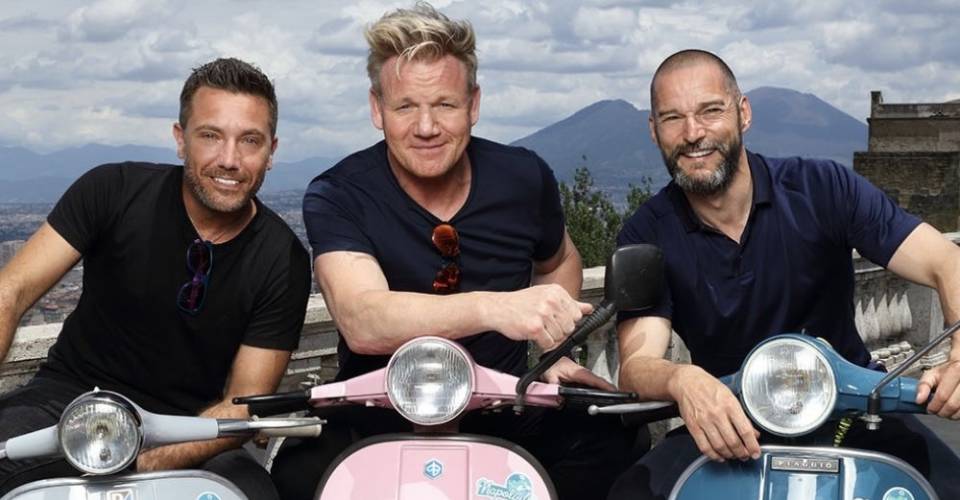 Three big egos, one small van. Gordon, Gino and Fred pack up their camper van and head off on an adventure. Season 1 featured the boys going to their homelands for fun, food and some friendly competition. Season 2 featured them across America, giving Gino and Fred a taste of what that country has to offer. 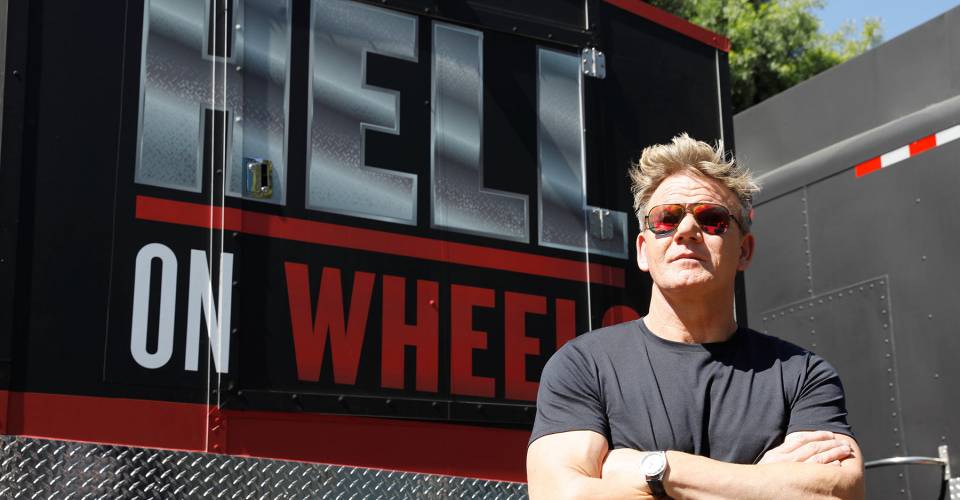 Gordon Ramsay is putting failing restaurants back on track…all within 24 Hours. The FOX hit show sees Gordon and his team turnaround restaurants around the US with new menus, new décor and a new lease on life all in 24 Hours. 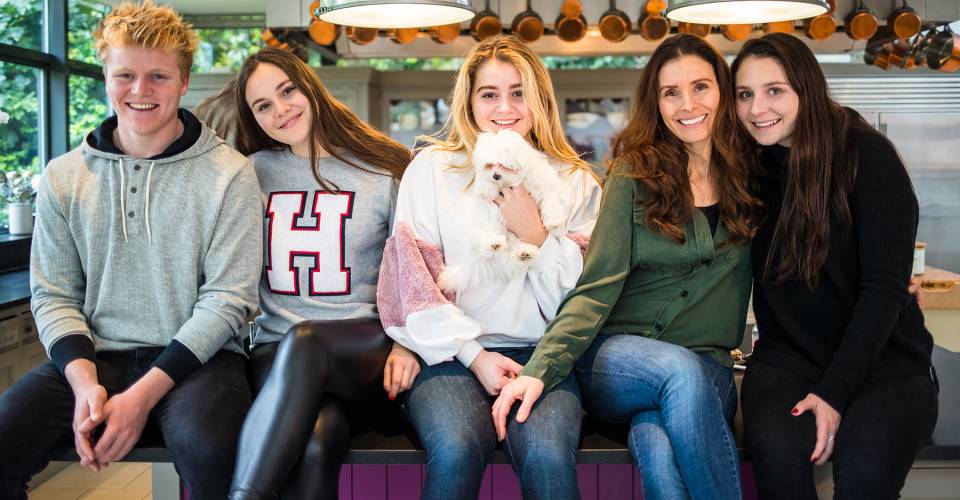 Matilda and the Ramsay Bunch

In this 75-minute Christmas extravaganza for ITV, chefs Gordon and Gino laid on a spectacular banquet for the heroes of 2017. 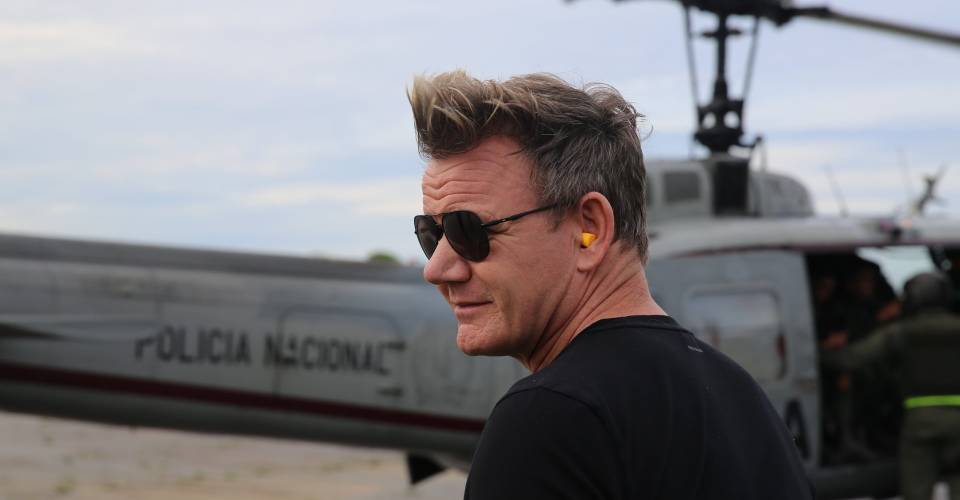 In this two-part series for ITV, Gordon investigates how dangerous this highly addictive drug can be and the impacts it has both on the U.K and South America. 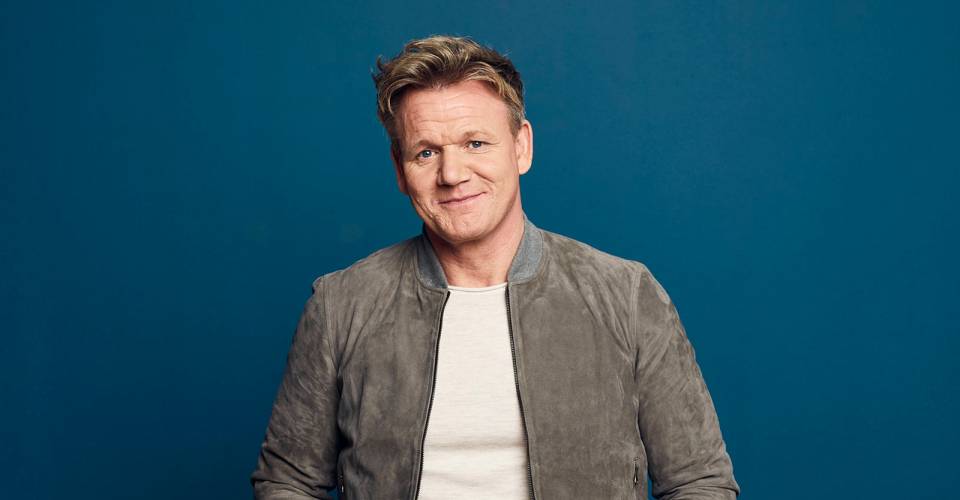 Based on his successful Channel 4 series, Gordon has brought the foodie variety show The F-Word to the US on FOX, this time with a twist…. LIVE. 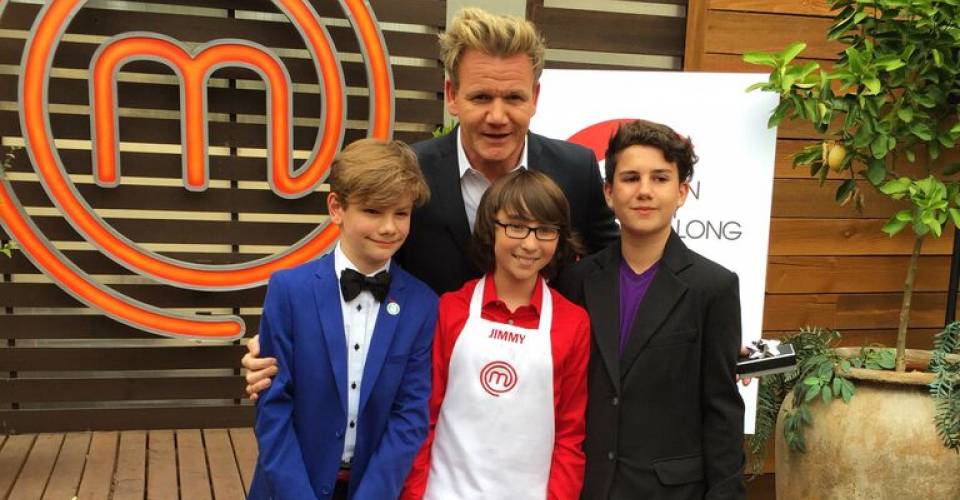 On MasterChef Junior, the best junior home cooks in the country will compete in the MASTERCHEF JUNIOR kitchen. They face exciting challenges & tough eliminations until one is named America’s newest MASTERCHEF JUNIOR. 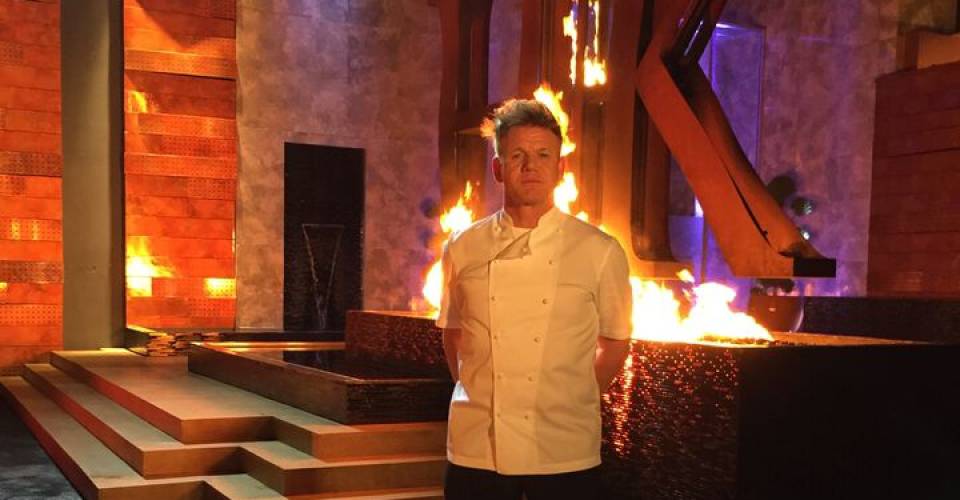 On HELL’S KITCHEN, 18 aspiring chefs brave Chef Gordon Ramsay and his fiery command of the kitchen as he puts the competitors through an intense culinary academy. Ramsay serves as an Executive Producer on the series which celebrated its 13th year anniversary in May 2018. 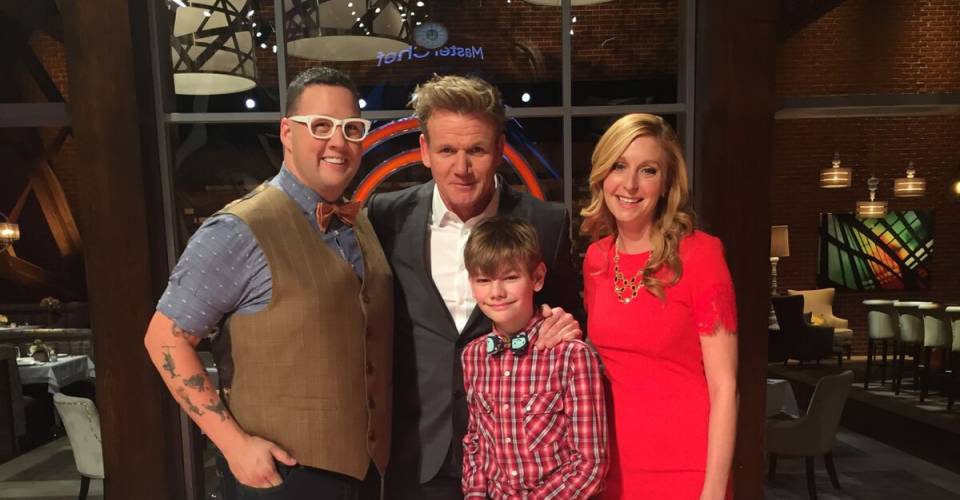 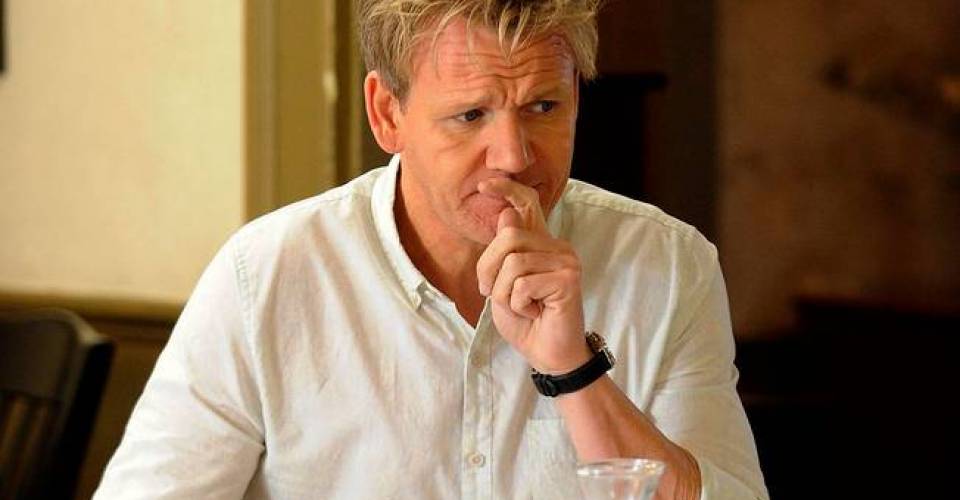 On HOTEL HELL, Ramsay endured hotels at their worst. After he uncovers all the dirty secrets, Ramsay puts the hotel owners and employees to work as he attempts to turn around these failing establishments. With reputations on the line, one thing is certain: if they can’t meet and maintain Ramsay’s standards, they will never check out of HOTEL HELL. 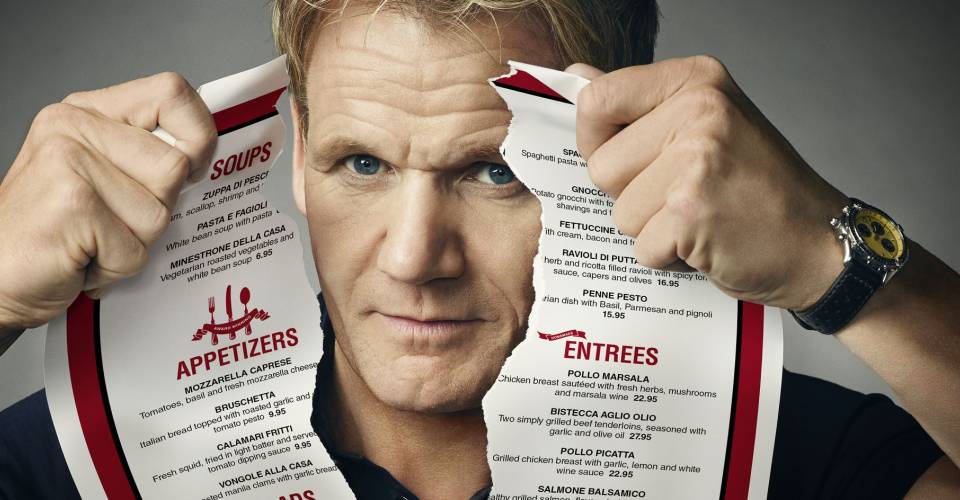 Gordon Ramsay has trekked across the country to help struggling restaurants keep their businesses above water. Many of these restaurants are beyond repair, leaving Ramsay to face a nearly impossible task. Some will close their doors, others will get back on their feet, but all are calling on Chef Ramsay to wake them up from their KITCHEN NIGHTMARES.

Find out more
Back to Top