With a Gordon Ramsay Academy cooking class or gift voucher 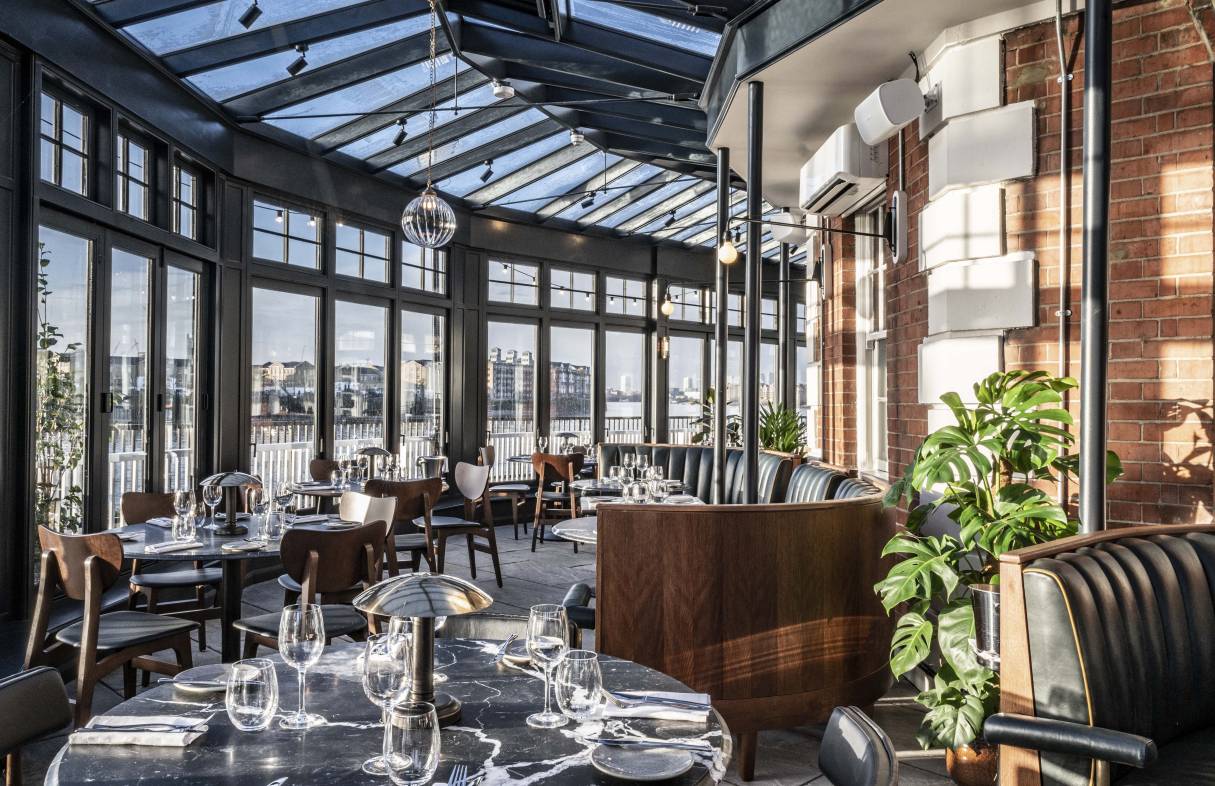 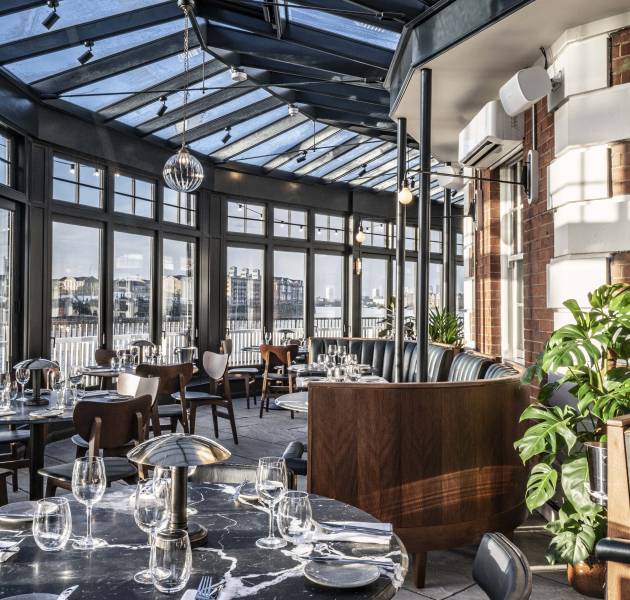 BREAD STREET KITCHEN ON THE RIVER 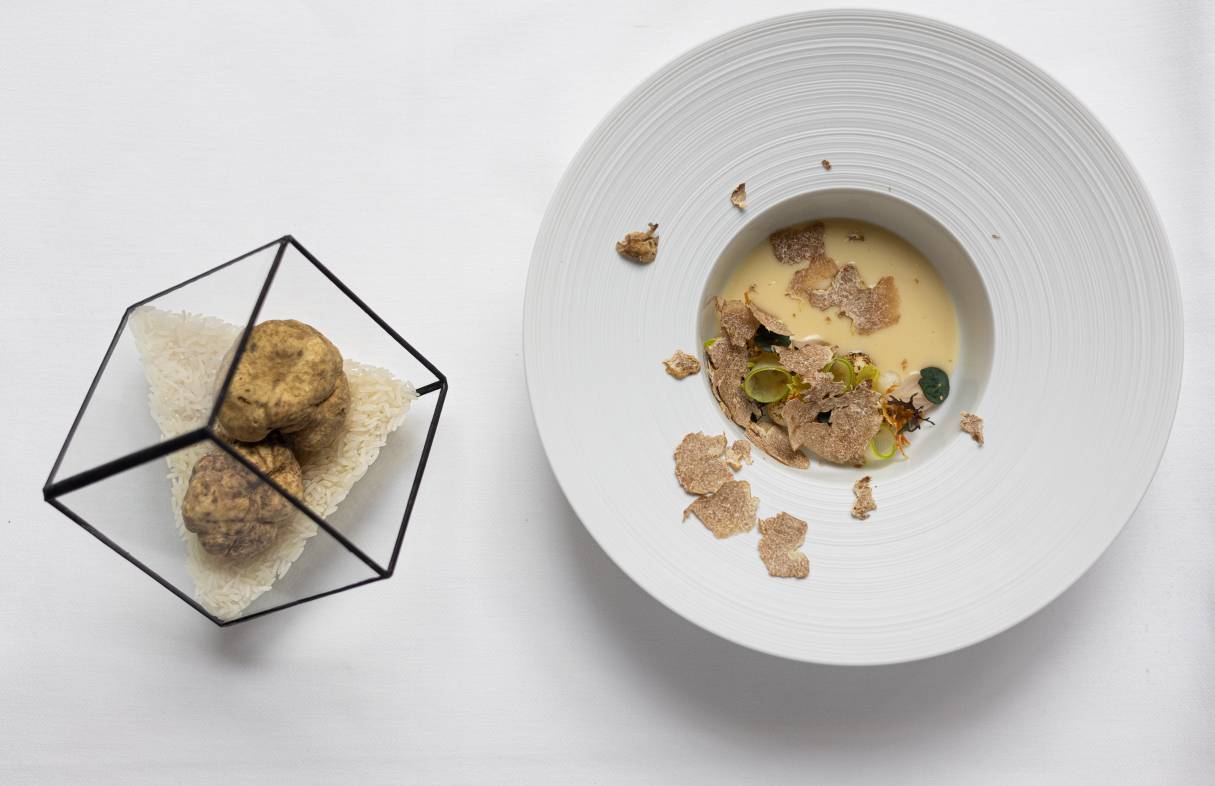 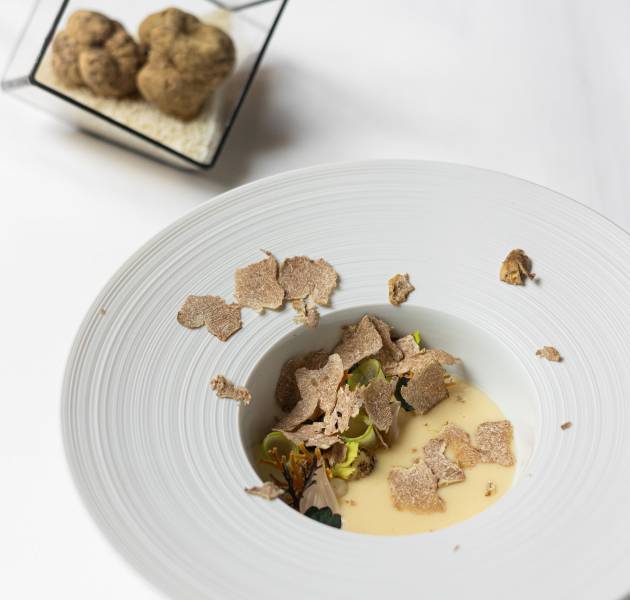 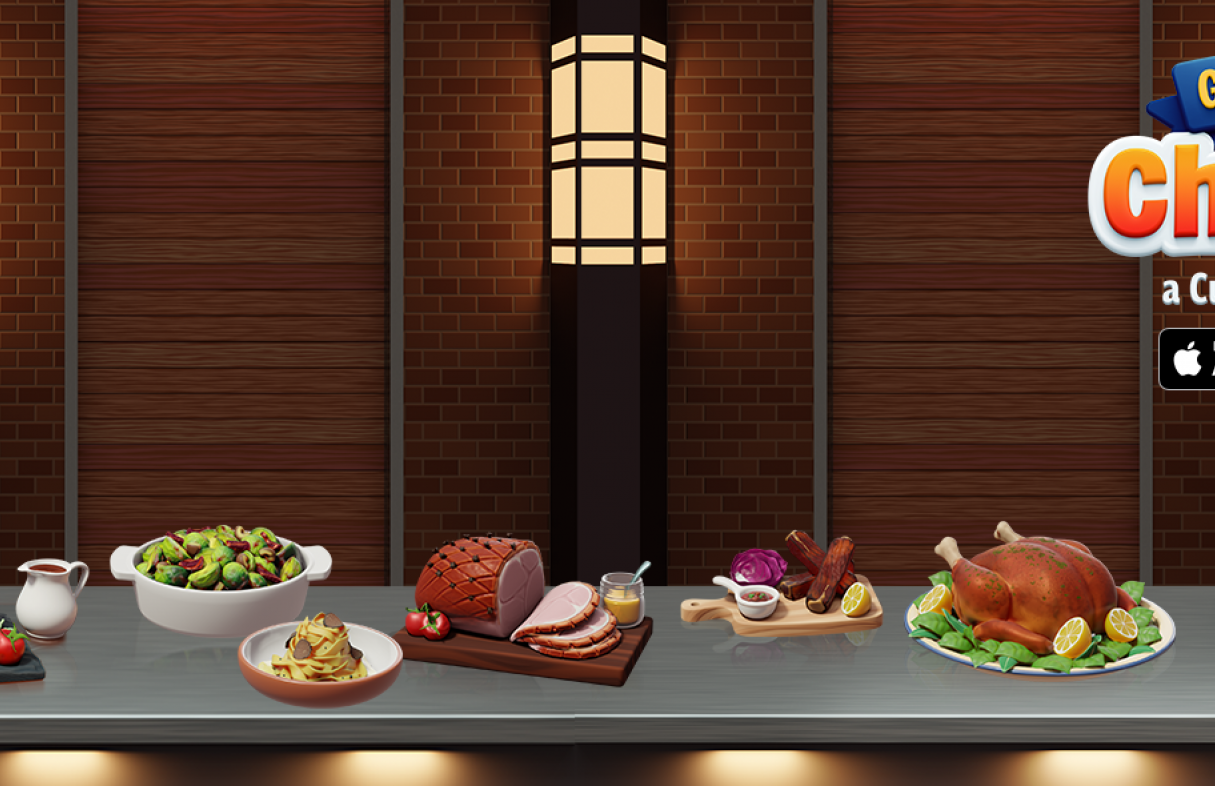 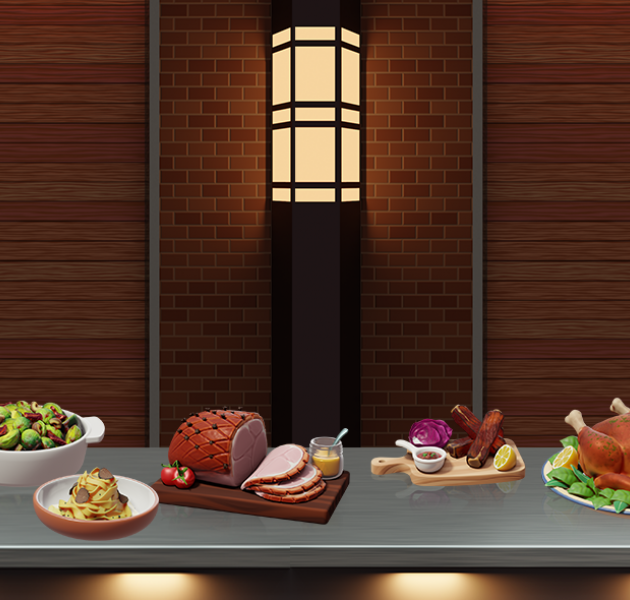 Internationally renowned, multi-Michelin starred chef Gordon Ramsay has opened a string of successful restaurants across the globe, from the UK and France to Singapore and the United States. Gordon has also become a star of the small screen both in the UK and internationally, with shows such as Kitchen Nightmares, Hell’s Kitchen, Hotel Hell and MasterChef US.

Here's Some of the Latest Recipes Gordon's Been Cooking Up! Every recipe has the home cook in mind with some of Gordon's signature touches. 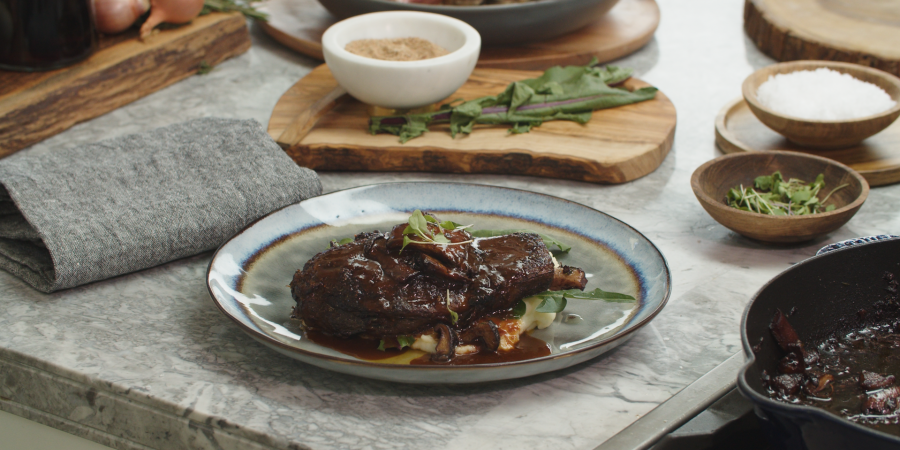 You won’t believe this juicy steak is vegan - you’ll have to try it to believe. My meaty take on steakhouse classics doesn’t lack flavor, basted in charred veggie demi and topped with wine-glazed mushroom medley - trust me, you won’t miss the meat! 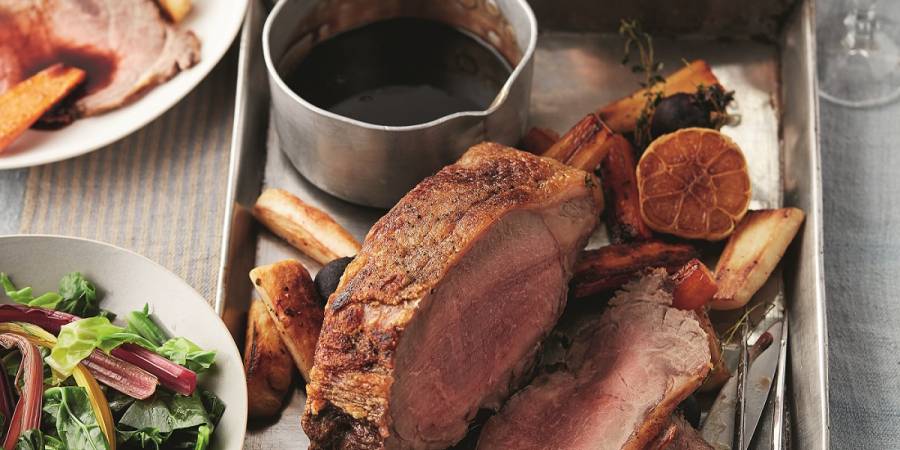 A weekend wouldn’t feel like a proper weekend without a really good roast lunch, and roast beef is our absolute favourite. 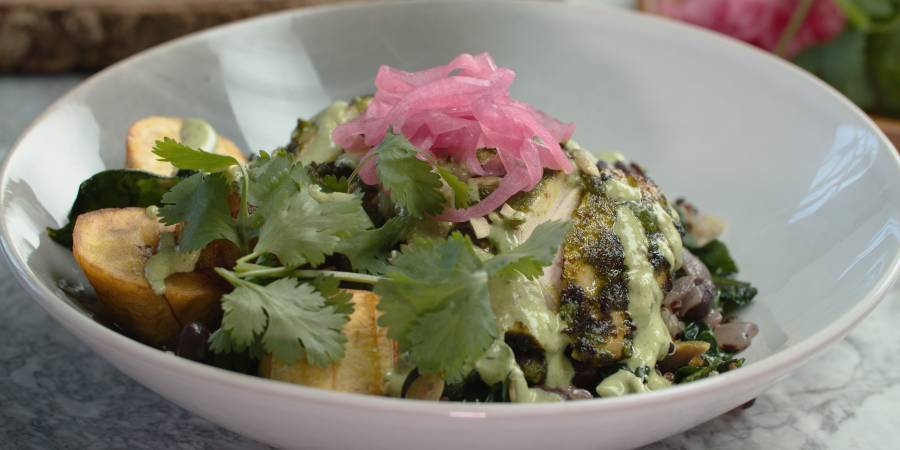 Serves 2. Mojo sauce lends a bright, punchy, herby flavor to this satisfying dish--double the sauce and save the leftovers for dipping crudité or marinating then grilling shrimp. 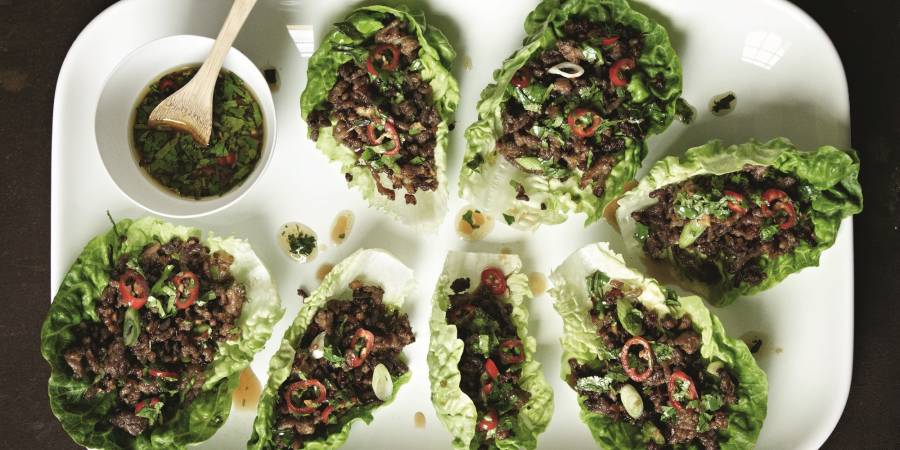 Great food doesn’t have to be complex, as these simple beef wraps show. They are really quick to make and perfect with a few beers at the start of the evening.

View recipe
Back to Top