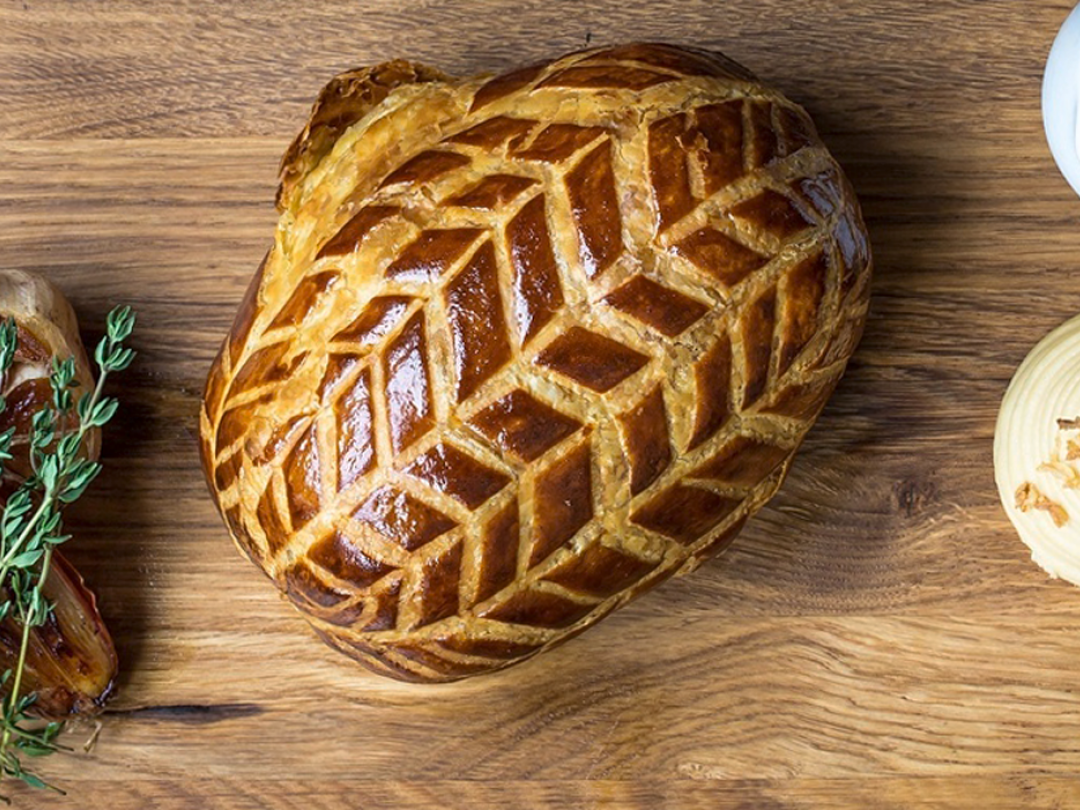 For the red wine sauce