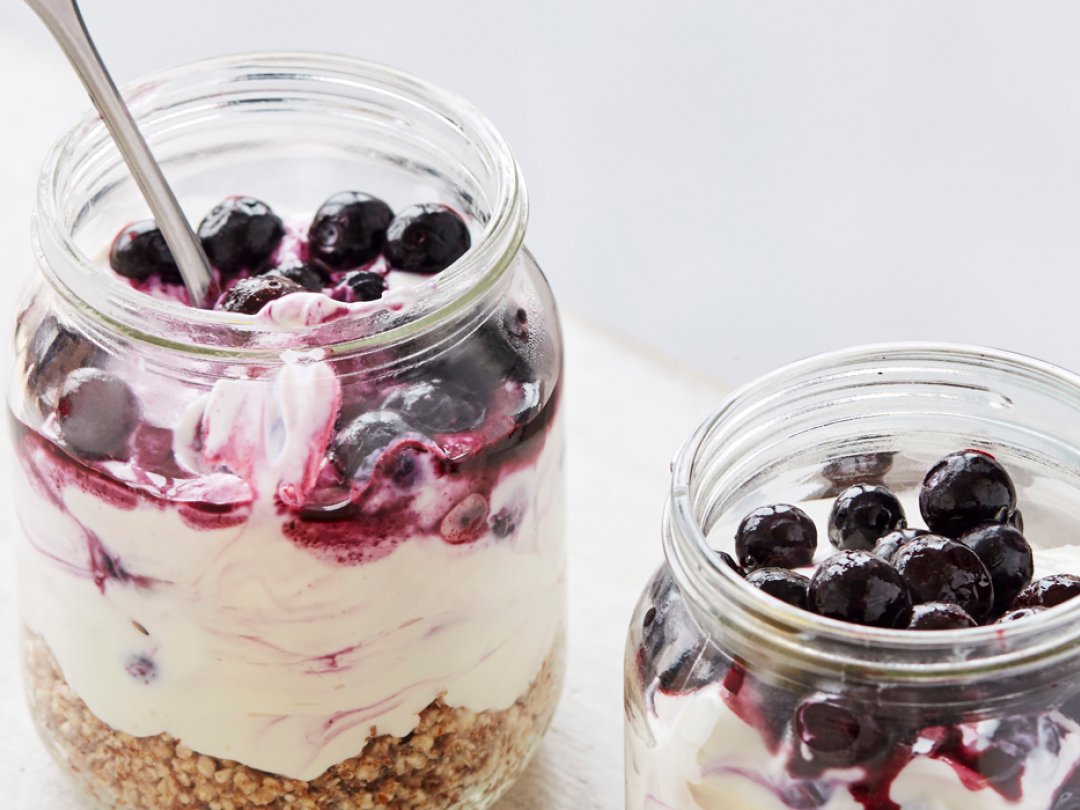 Join us at Bread Street Kitchen for a tasty menu with options for all diets and habits. Book your table now.